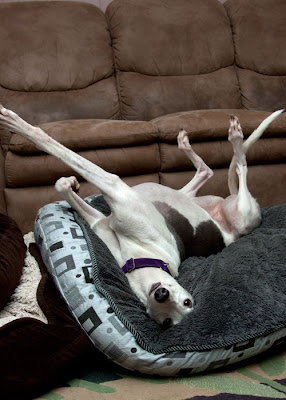 Mom, while we were at Camp Lisa it was really cold, was it warm and sunny in Arizona?
Oh contrar Miss Minnie. We saw lots and lots of snow. 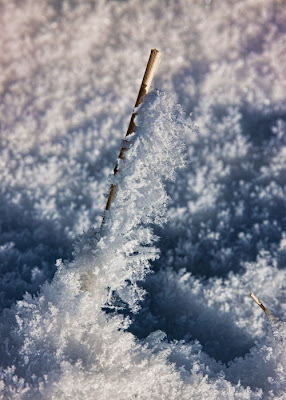 Our journey was delayed at least two days because of a huge snow storm. 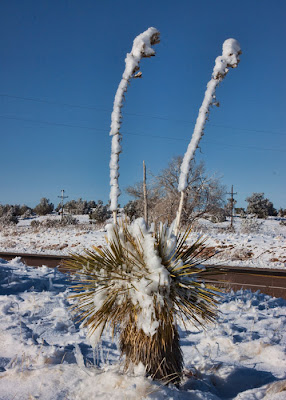 By the third day, the roads were pretty good, at least for awhile. 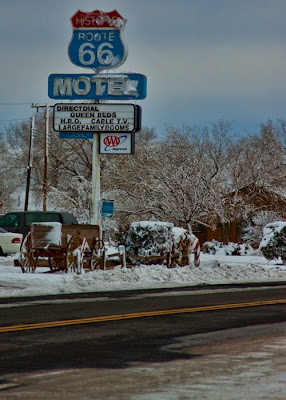 Once we reached Seligman, ice on the interstate had caused an accident, traffic was stopped dead in its tracks. 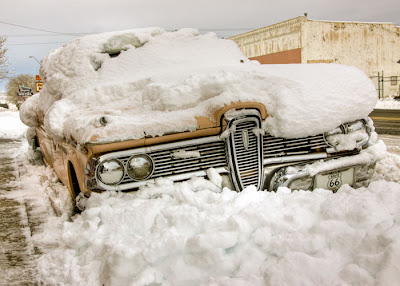 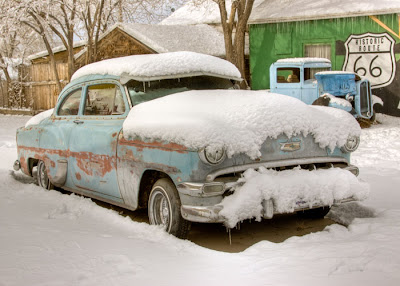 They were just parked at the side of the road. 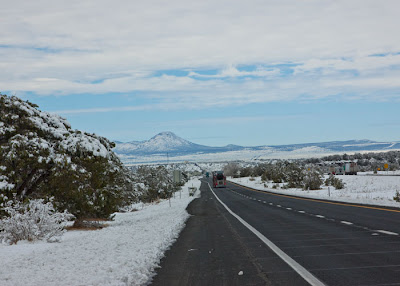 By the fourth day the interstate had cleared up, and once again we were on our way. 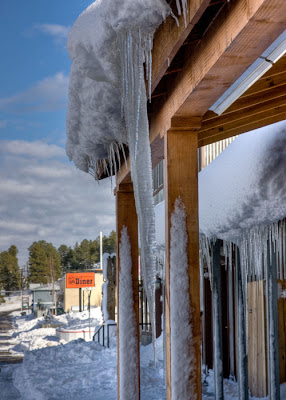 Williams had even more snow than Seligman and the icicles were huge. 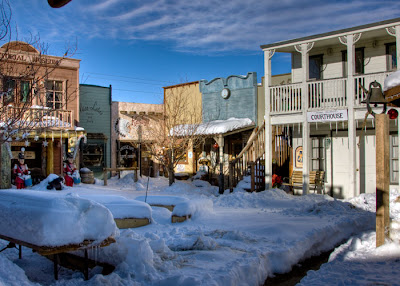 Paths were carved out in the snow the width of a snow shovel. 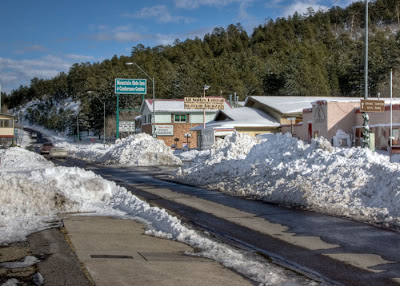 And the road to the Grand Canyon was clear with icy patches. That’s why we took the train, why we missed seeing the Grand Canyon and why we ended up in Death Valley.
But ya know what? Once again we were assured that everything happens for a reason.