Since the first day Pasha came to live with us, he has liked the girls. He has even selected two or three for his personal harem. 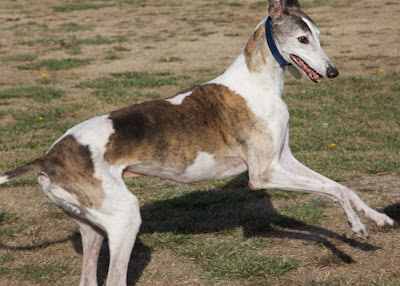 One morning last week he was particularly excited when one of his girls came out with him. 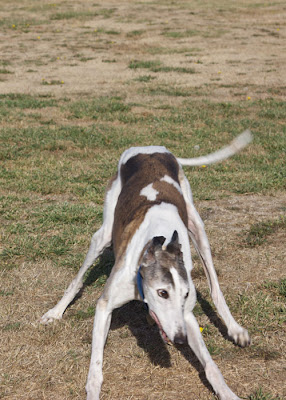 Always ready to play, Pasha invited Jori to “bring it on.” 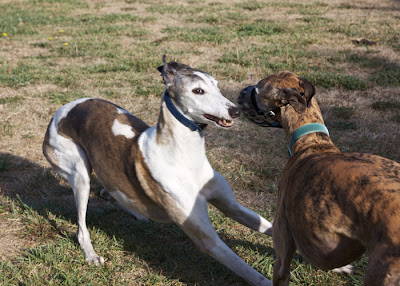 He’s unsteady on his feet, but that doesn’t seem to stop him. 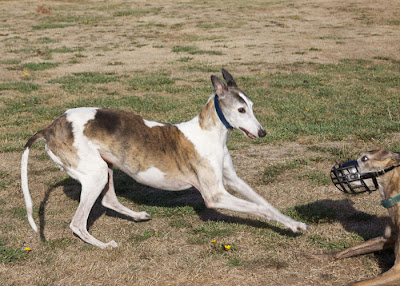 Pasha is a total flirt and Jori is a bit of a tease. 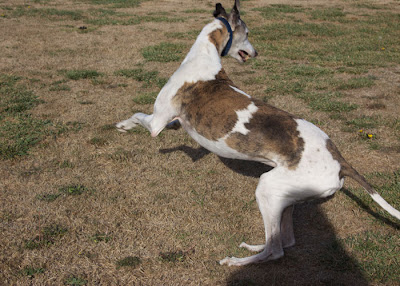 But Pasha played to her for all he was worth. 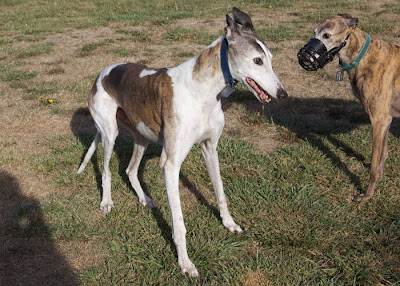 After the flirting dance, they both squared off… 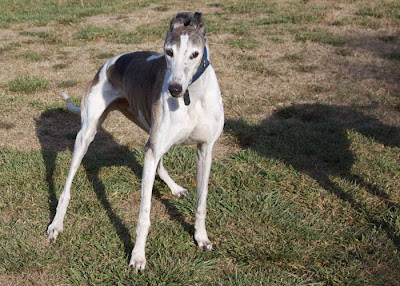 had a brief staredown, 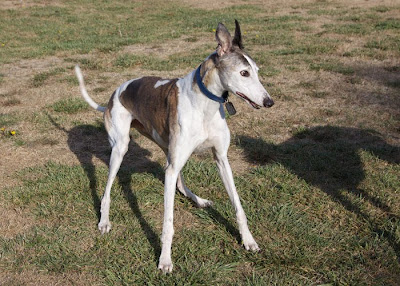 And the flirty dance was on again. 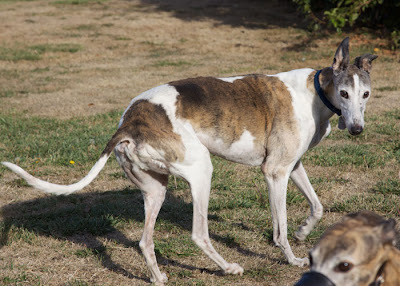 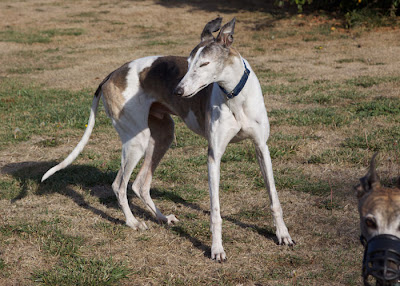 In the end Jori turned her head and walked away, leaving Pasha alone at the alter. 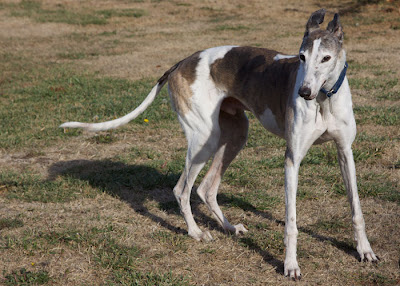 But a handsome studmuffin like Pasha always has a back-up plan.