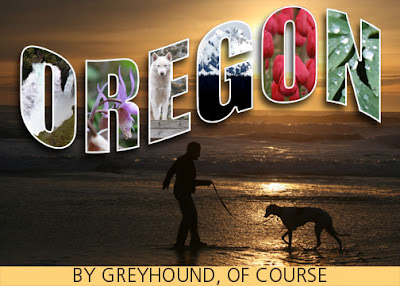 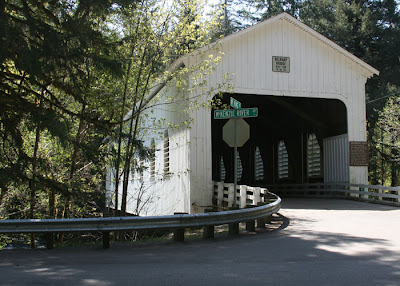 A bridge at this location has spanned the McKenzie River since 1890. 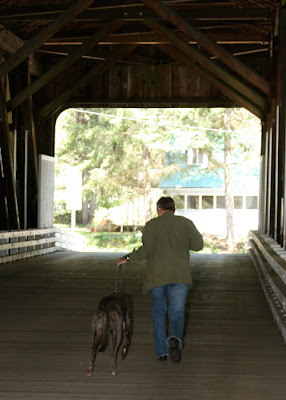 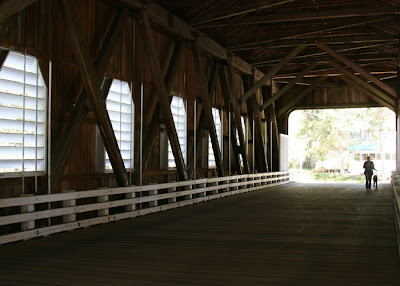 Several years later, louvered windows were added to illuminate the interior and reduce the “box effect” of the bridge. 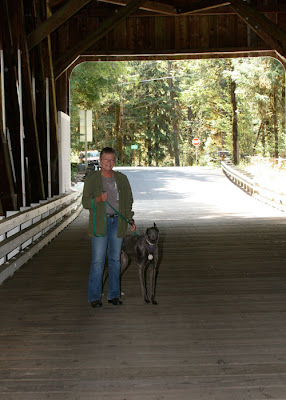 Originally named the McKenzie Bridge, it was re-named after R.S. Belknap who discovered and developed the nearby Belknap Springs. 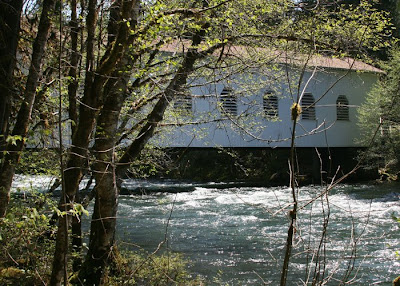 The Belknap Bridge is the easternmost covered bridge in Lane County. 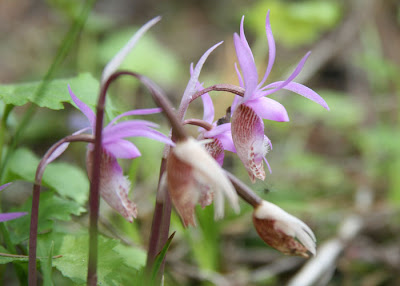 We got an added bonus when we discovered a small patch of Lady Slippers growing beside the river.