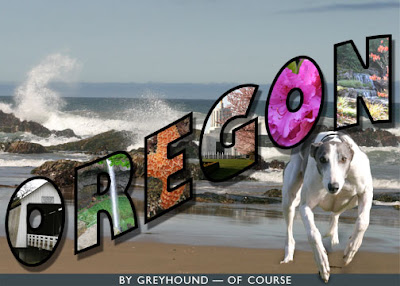 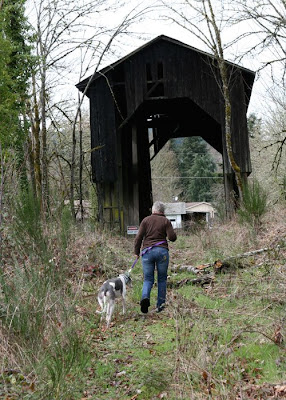 Our last bridge of the Cottage Grove loop, and probably our favorite, The Chambers Railroad covered Bridge. 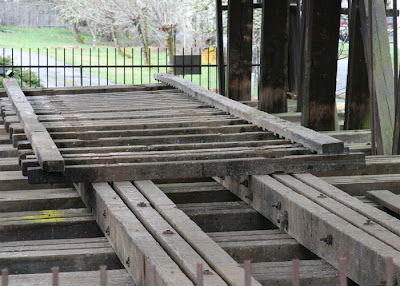 The bridge was in service from 1925 to 1943. It was used to carry logs to the Frank Chambers Mill in Cottage Grove. The sawmill burned in 1943, and the bridge was abandoned. 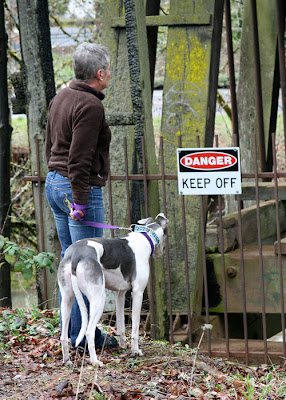 Cautiously, Minnie read the danger sign and assured us that she would not be walking across this bridge. 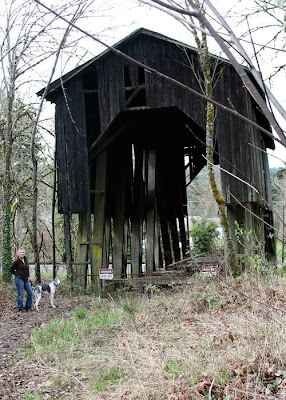 The bridge was built to accommodate steam locomotives providing a much taller and sturdier bridge than the automobile bridges. 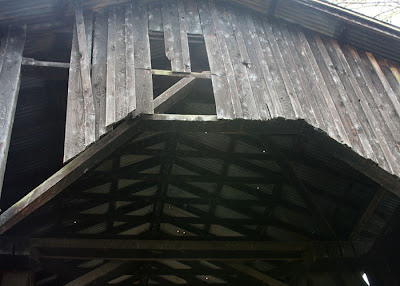 The timbers used to construct the bridge were massive in comparison allowing it to hold up under the weight of the train cars carrying logs. 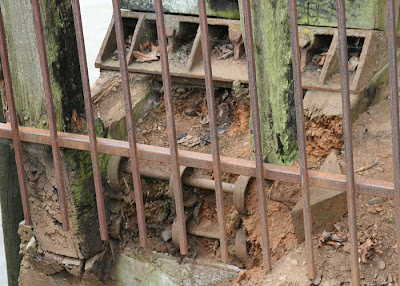 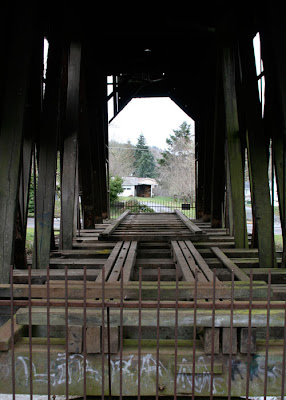 Like the Centennial Bridge, is goes over the Coast Fork of the Willamette River. 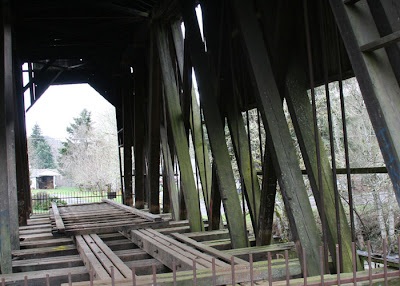 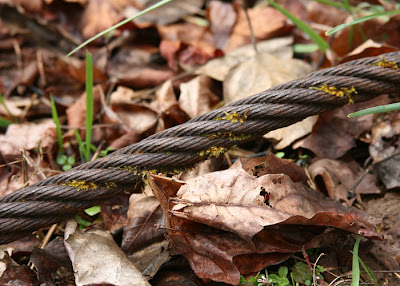 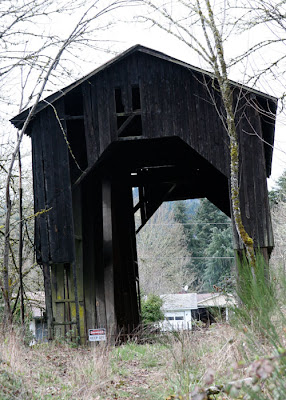 The housing itself is beginning to tip as much as 12 inches at the top. 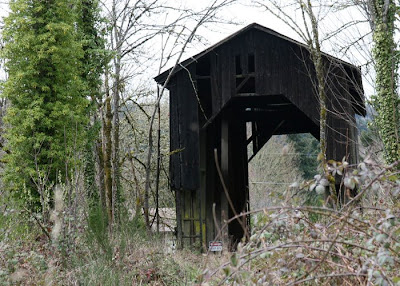